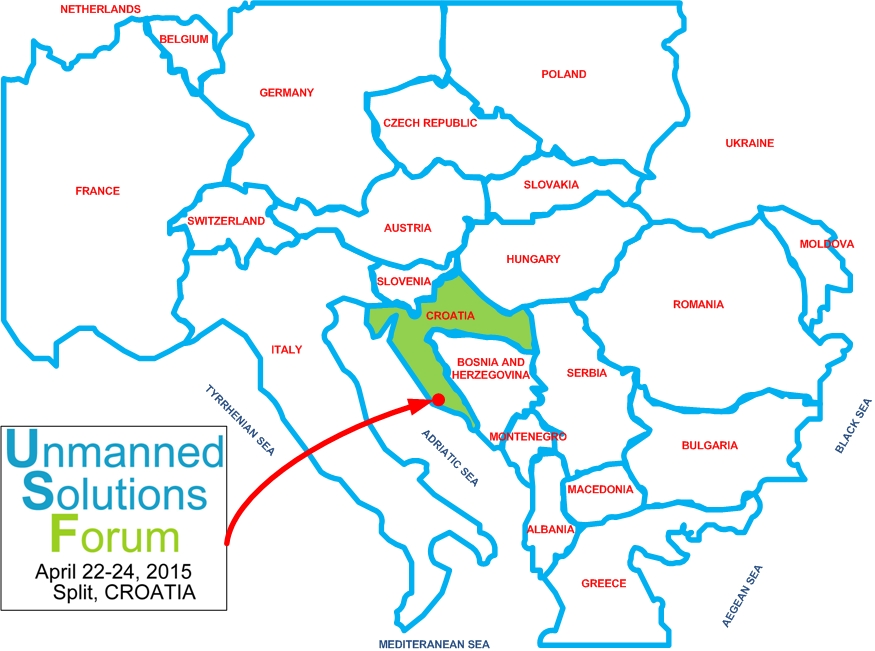 According to Croatian media, Croatia will purchase this year a six drone system for monitoring its sea, fishing areas and borders. 50 to 70 percent of the 12-15 million Euro necessary for purchase could be co-financed by the EU.

Starting next year, Croatian sea, fishing zones & borders could be monitored by a six drones aircraft. It is predicted that the whole system (aircraft, computer program, training of personnel) will cost 12-15 million Euro, 50 to 70 percent of this sum being co-financed by the EU. The monitoring will be used for the Ministry of Agriculture, Ministry of Defence and Ministry of Interior.

The drones should have an autonomy greater than 150 km and be equipped with cameras with a broad spectrum of action, trained for night work, as they could take part in rescue operations at sea  and in detecting illegal border crossings or environmental pollution.

By the end of this year, Inspectorate for Emergency Situations (ISU Suceava) will receive 10,000 lei from Suceava County Council, to buy a drone that will be used in emergency situations and that, say firefighters, is very much needed. […]

The Federal Council of Switzerland have proposed to the parliament three projects on the acquisition of weapons materials 2015 (Armament Program 2015) amounting to 542 million francs.  These projects  should replace equipment whose continued operation is no longer […]

USF IS A MEMBER OF: